At the beginning of 2017, Goma’at Saraah was one of the poorest villages in Yemen. Most inhabitants had no income, or as one of them said: “Our houses are nothing more than tents and broken cabins. We have nothing. We haven’t even got a piece of bread to eat.” Many people were forced to beg in the streets, facing imminent famine due to mass food shortages. Despite the village’s location in a fertile valley suitable for cultivating, the necessary skills and knowledge were lacking and no tools available to start. As such, the resources of the land were left unused.

In July 2017, the first Yemeni agricultural expert council was formed by SPARK. The council included professors, consultants and engineers. Full of ambition, the council began to provide specific solutions for the people of Goma’at Saraah, based on research of the land they live on. Council members shares ideas and recommendations with the villagers – the soon-to-be farmers and entrepreneurs. 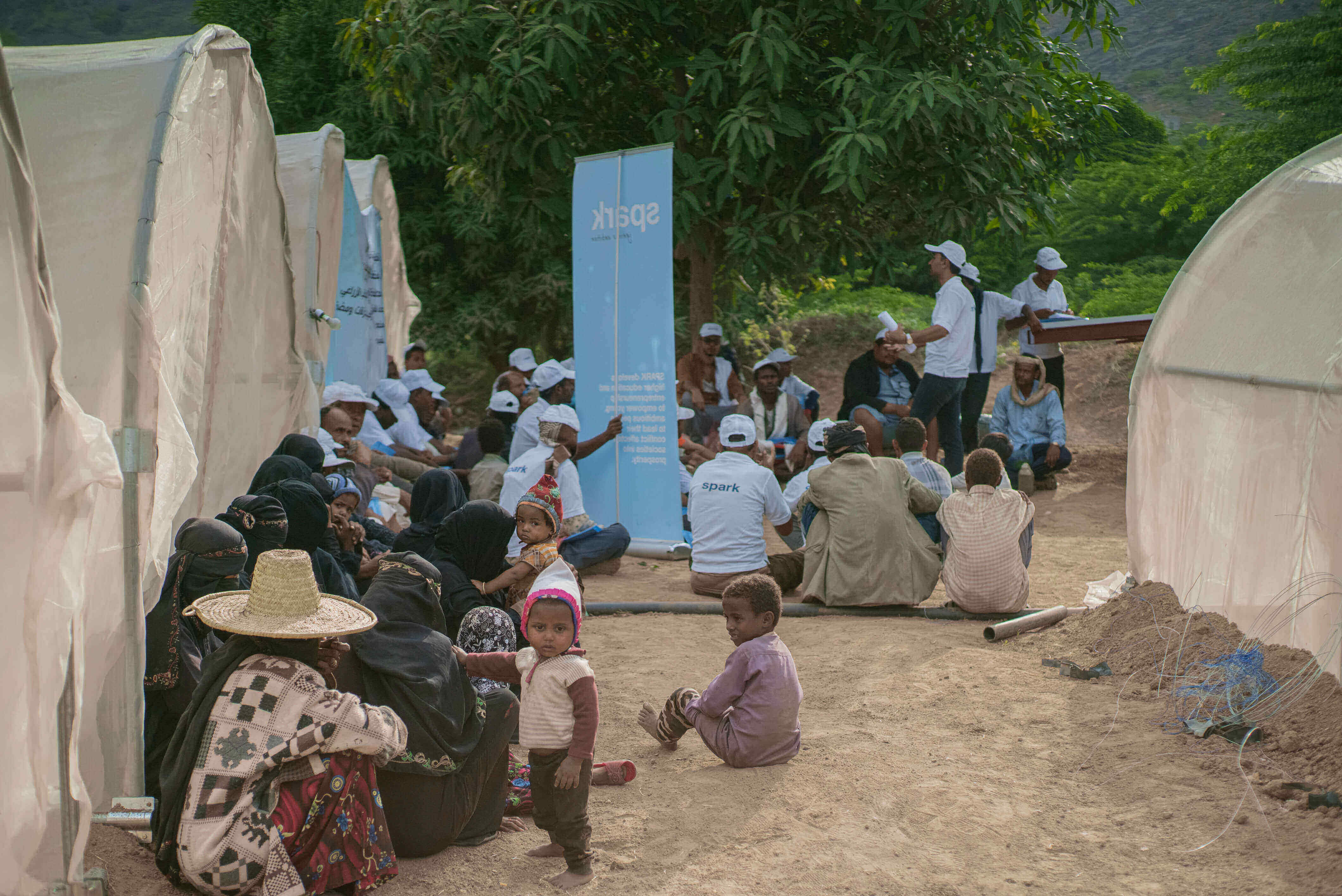 The council began to transform organically into an open platform of knowledge and expertise exchange surrounding agricultural entrepreneurship in Yemen. In cooperation with the council, we proposed the ‘IGNITE Village project’ as a solution to the food security crisis in Goma’at Saarah. The project is part of the Agri-Business Creation programme at SPARK and has the potential to translate to other food-insecure regions of Yemen too. In October 2017 the IGNITE Village project began at Goma’at Saraah.

With the introduction of agricultural grants, as well as technical and business trainings provided by agricultural experts, the arid land began to turn green. Ten poly tunnels were built, farming equipment bought, seeds planted and animals fed. By February 2018, 33 men and 27 women from Goma’at Saraah could call themselves entrepreneurs, and they are developing their own brand. 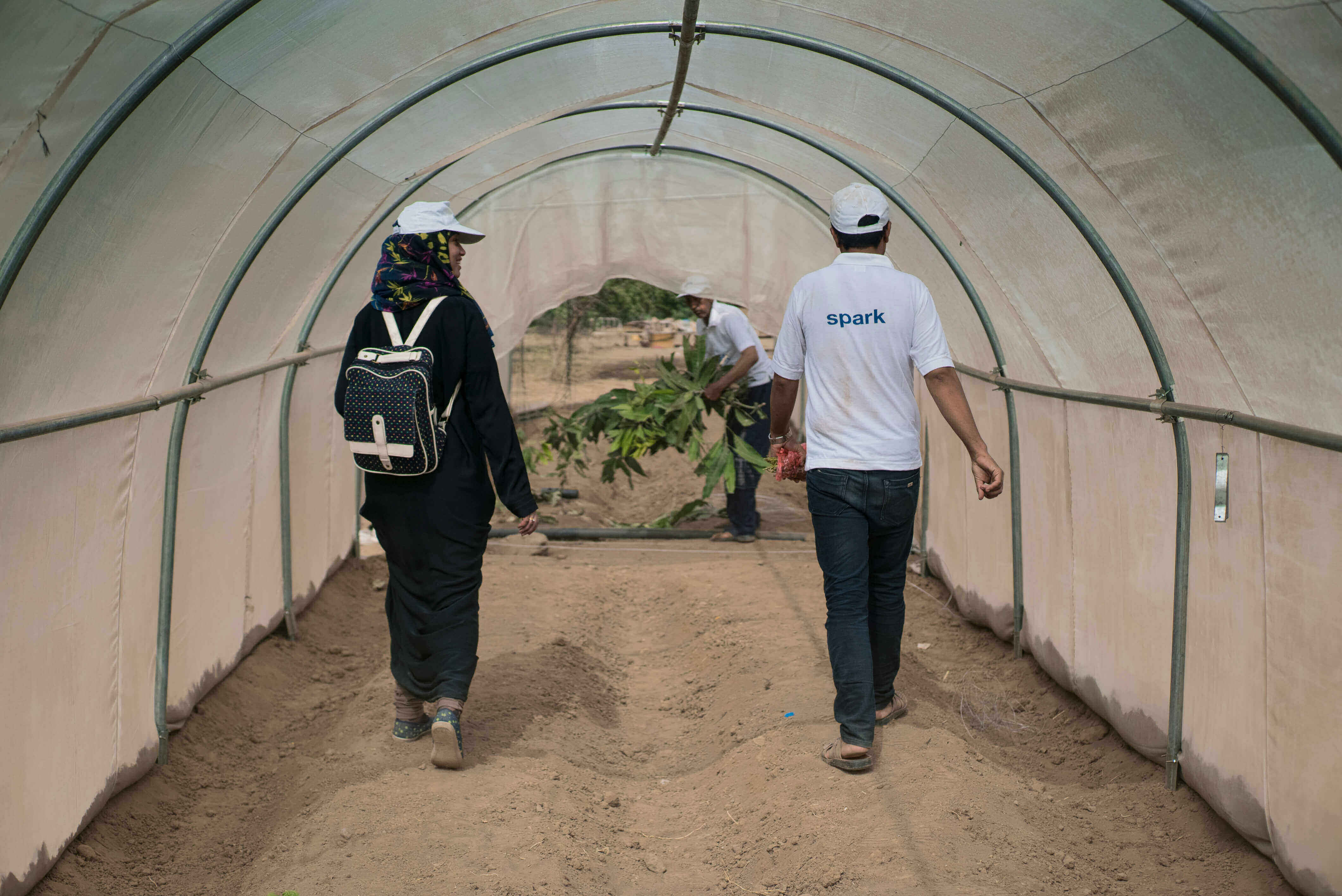 With the new equipment, such as local chicken egg incubators and hatching machines, 3 water tanks and drip-off irrigation systems, the villagers have started all kinds of agricultural businesses. Some focused on poultry, others on growing fruits and vegetables, like tomatoes. With their new income, some have even preferring to opt for more expensive crops in order to grow higher quality produce. Dr. Abdullah Al-Hamzi, the Deputy of Al-Mahweet Governorate said: “I was really impressed how people succeeded in changing daily life in the village. A desert turned into green lands, marginalised people turned into entrepreneurs.” 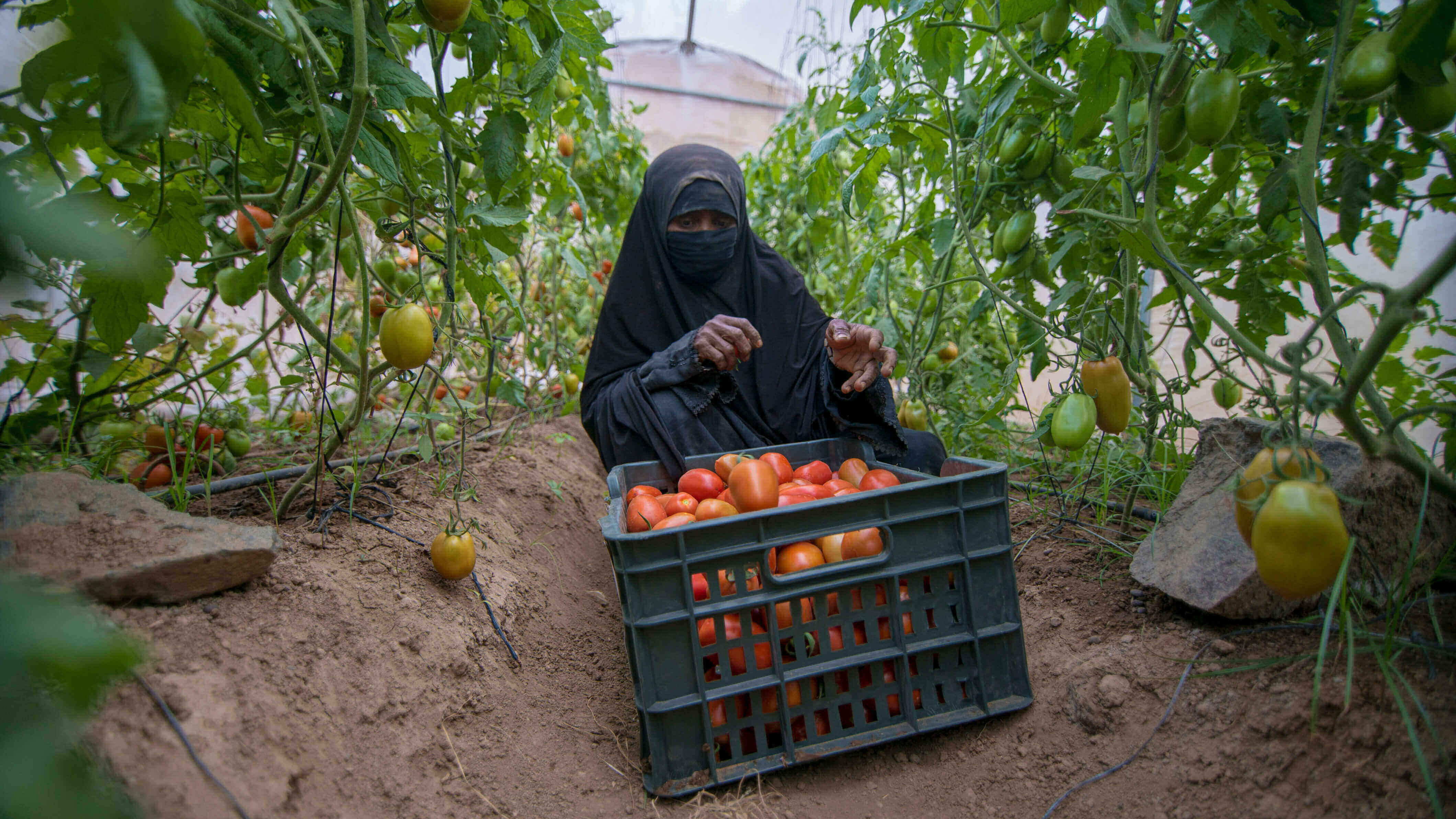 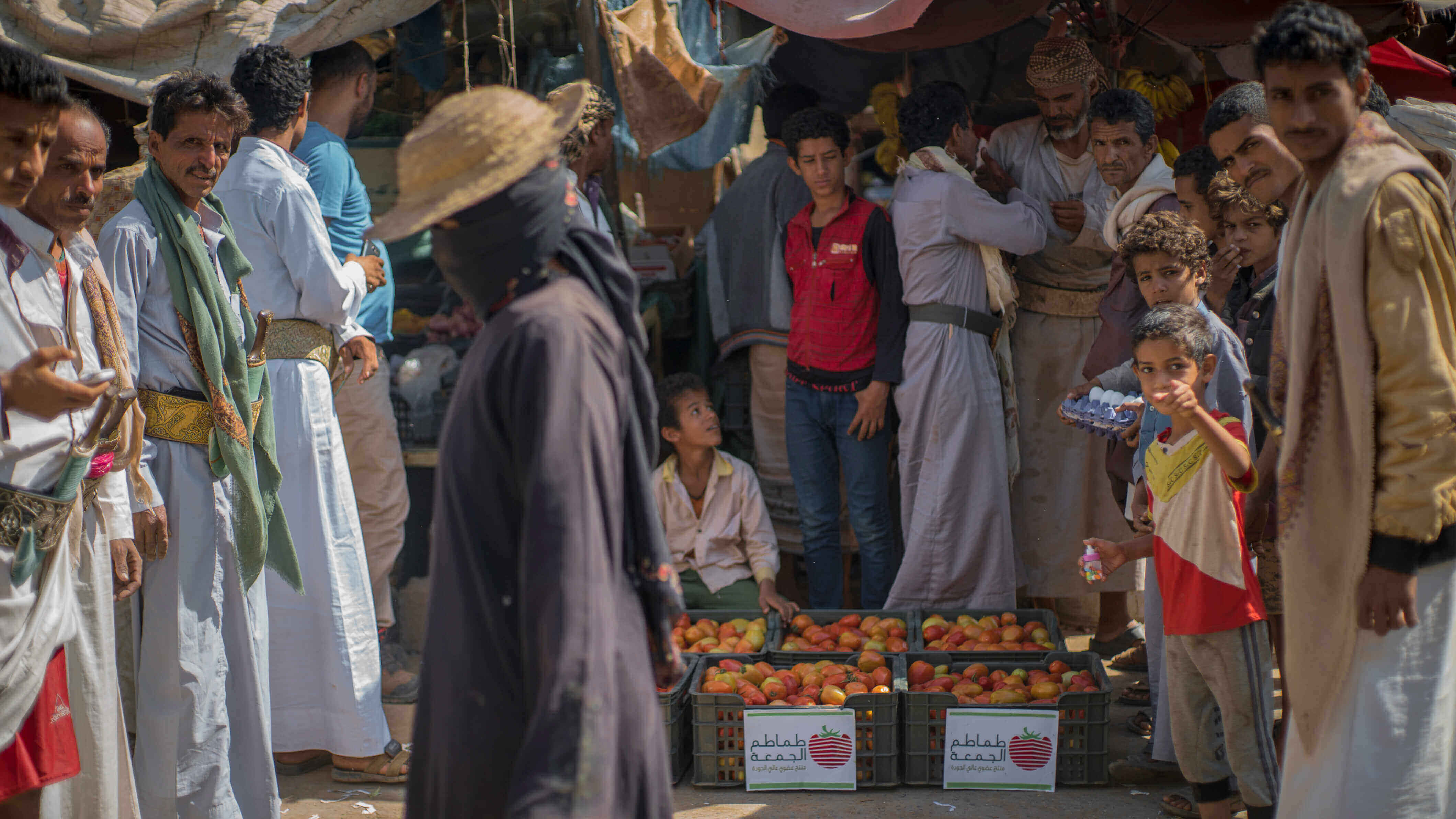 Importantly, the local well has since been reinstated and a solar water pump installed in order to facilitate clean water circulation. All the activities didn’t go unnoticed: nearby villagers came to use the well too and installed similar agricultural tunnels by learning from the experiences at Goma’at Saraah and Dr. Omar Abudlaziz, the Deputy of Ministry of Planning and International Cooperation (MOPIC), also recently paid a visit.

Some twelve years ago, many villagers of Goma’at Saraah left to Sana’a, Yemen’s capital city, in order to look for jobs to provide for their families. Once they heard that their village became part of agricultural programme, some have made their way back home. Amidst extremely challenging circumstances, the IGNITE Village project as enabled the villagers to become independent and self-sufficient, and the chance to live off their own land.